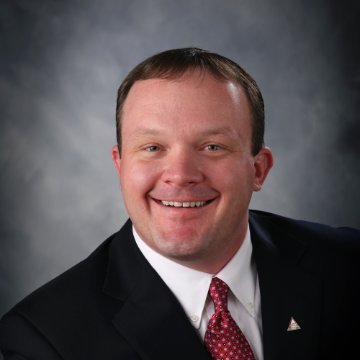 Patrick Adamson earned a degree of Bachelor of Arts in Economics from the University of Georgia and immediately began his real estate appraisal career in Athens, GA. In 2006 he, along with John W. Perkins, started Adamson & Perkins Appraisal Services, Inc., where he gained the experience and education to become a Certified General Appraiser. In 2013, Patrick established Adamson Real Estate Advisors, Inc. as the principal owner and CEO. Patrick has been qualified as an expert witness in the Superior Courts of Barrow, Cherokee, Jackson, Hall, Walton, Gwinnett, Banks, Oconee, Clarke, Gilmer, Fannin, and Rabun Counties as well as the Northern and Central Bankruptcy Courts to testify in various court proceedings. He received the prestigious MAI designation from the Appraisal Institute in 2011, followed by the SRA designation in 2013. As an active member of the Appraisal Institute, leadership roles include, Candidate Guidance, Leadership Advisory & Development Council (2012, 2013, 2014), and Region Representative. He is also a member of the International Right of Way Association (IRWA).  In his free time he enjoys playing golf, watching sporting events, and salt water fishing. He lives in Braselton, GA with his wife Juli and their two daughters.

Connect to Patrick on: